You probably remember from my first blog about the importance of references.  Just to review, I always ask for 3 professional references.  I call all three.  When a reference calls me back fairly quickly I make a note.  This says something about the candidate. This is just what happened last week.  I asked for three references from an applicant, let’s call him John.  John gave me three references and I called all three.  All of John’s references called me back right away.  One of them, call her Arlene, is the owner of a 41 year old business in New York.  Arlene was delighted to be a reference for John.  She spoke very highly of John’s skills, work ethic and how he helped her company.  She asked me where the position was located.  I told her outside of Houston.  She went on and on about her close friends in the Houston area.  Recognizing my phone number as a Dallas phone number she then started to tell me about her other friends who will be coming to Dallas.  Usually my problem is keeping a reference on the phone.  Obviously this wasn’t an issue.  Arlene liked to talk!  And I am a good listener. So I had no intention of stopping her.  Especially when she told me that two other friends of hers were coming to Dallas in February.  I asked her who.  She told me her friends Betty Buckley and Tova Feldshuh were coming to Dallas for the production of Arsenic and Old Lace.  I told her I knew all about it.  I enjoy the productions of the Dallas Theatre Center. And since Kevin Moriarty became the Artistic Director there has not been a production that I didn’t enjoy.  I told her these were among my favorite actresses and, speaking for the city of Dallas, we were fortunate to have them.  I saw Betty Buckley on TV years ago in Eight is Enough but my favorite memory was when I was in Middle School and I saw her in Cats.  And I saw Tova Feldshuh in both Golda’s Balcony and Irena’s Vow when it was still off Broadway.  She was so excited about Irena’s Vow.  As it turns out, Arlene was the first to donate to enable Irena’s Vow to be produced when they were still in the pre-off-Broadway reading stage.  She was asked by an actor who knew her passion for theatre.  According to Arlene she has been unofficially a part of the production ever since.  She insisted that I introduce myself to the two actors and tell them that Arlene is a friend of mine.  Of course I explained to her that the audience does not generally meet the actors.  She sounded a bit disappointed.  I wasn’t.  I was already reveling in the fact that this world is so small.  I had a conversation that started as a reference call for an applicant for an accounting job.  But the conversation became so much more! 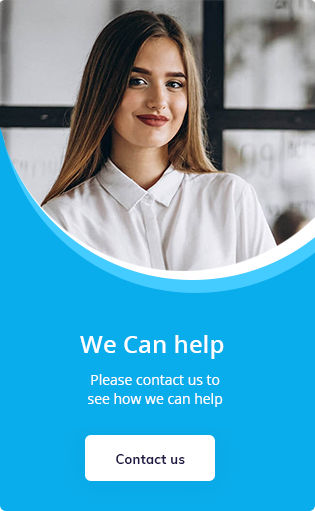