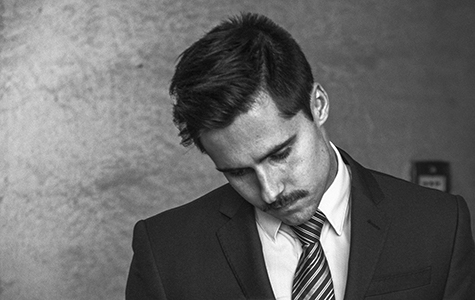 Arriving late, lack of preparation and lazy responses are just a few of the obvious signs you notice immediately during an interview. But how can you read your applicant a little more deeply? Look for these not-so-apparent interview red flags that may save you from hiring your worst nightmare.

Boastfulness: We all love confident candidates. We don’t love candidates that cannot find faults within themselves. Using “I work too hard” or “I care too much about my job” as an example of his/her weakness is not a favorable answer. Candidates should not be afraid to tap into their development areas. The ability to see areas of improvement should branch from self to colleagues to business practices as well.  A question you can use to solicit more information on their development areas is to ask what their last boss suggested on their last performance review.

Blaming Others: It takes a strong personality for one to admit he/she made a mistake (especially a financial one.) In doing so, one takes responsibility for both the problem AND the solution. However, if your candidate discusses previous failures and blames others, you may want to think twice. Can you rely on this person? Would you want to hire someone who puts fault on others? Ask your candidate for an example of a mistake they have made and what they did to resolve the situation?  As a follow up, ask your candidate how the situation turned out?  As a follow up to that question ask how they might approach the same situation differently the next time.

Lack of Knowledge for your Company: Part of the preparation process on both parties is to research the other, in order to create a smooth interview process. Nevertheless, there will always be candidates who know absolutely nothing about your company. The phrase “Wait, what does your company do again?” should be considered a stopping point in the interview process. This lack of preparation can flow into many other areas of his/her work ethic. Be sure to ask your candidate if they have seen the web site and what they thought of it.  Also, always leave time at the end of the interview to find out what questions they have about the company and the job.

Negativity towards past employers: A candidate who speaks poorly of a former boss or company may have trouble with authority. It is possible to talk about previous challenges without bashing the company or the boss. Ask your candidate how they would have handled the situation differently if they were in charge.  Listen to the tone of voice and attitude when your candidate speaks of his/her former boss. There’s always a silver lining in the clouds, and your candidate should be able to speak of at least one positive thing he/she experienced.

The last interview red flag is the:

Lack of evidence to support claims on resumes: If your candidate’s resume contains goals reached, he/she should have the ways in which they were accomplished (especially if they are numerical/financial claims.) Be wary of candidates who have no explanations or who appear to be making things up on the spot. If it is the truth, the words should flow freely and confidently.  I have always found that the best way to confirm truth is by asking follow up questions.  For example, how did you reach that goal?  What were the steps you took?  After having accomplished the goal have you thought of ways to improve the process?